What is Barytes? - Barytes Statistics

Europe consumption (including Norway and Turkey) is around 0.6 million tpa of which nearly 80% is sourced domestically. Some 70% of the production is into added-value markets so a significant proportion is an export earner, and a higher proportion of the oil-well industry requirement imported. Germany, Bulgaria and UK account for over 90% of the EU-27 output.

Estimated World production in 2017 was around 8.65 million tonnes…96% from

World consumption was an estimated 8.1 million tonnes.. 96% from 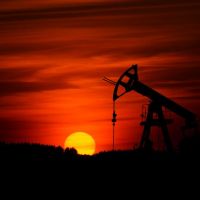 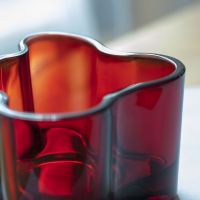 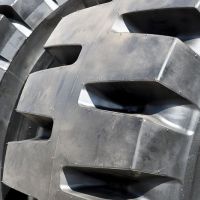