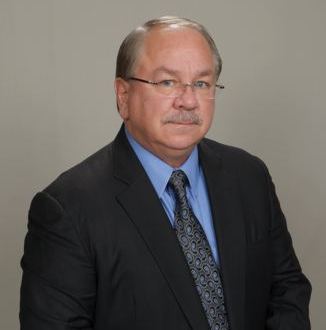 The Barytes Association announces the election of David F. Henrick as its new president, effective 4th June 2020, succeeding Mr. Lion Kirkels, who is stepping down after 6 years and having been a Board member for many more years.

Mr. Henrick’s career in the mineral and mining industry expands the course of 38 years, with experience in all aspects of the processing, mining and shipping of mineral resources and products. He is experienced in working with both Industrial and Oil & Gas exploration companies and a diverse range of customers.

David F. Henrick had been working for Excalibar Minerals for 22 years including as President, General Manager, Director Sales and Marketing, Director of Operations and Operations Manager. Prior to Excalibar, Mr. Henrick worked for IMASCO Minerals as Operations Manager and 16 years for J. M. Huber Corp. in the Engineered Minerals Division where he served in various roles in Management, Research& Development, Process Design, Operations and Quality Assurance.

As Mr. Henrick mentioned during the last General Assembly “The Barytes Association and our members are successfully responding to the unprecedented challenges of Covid-19 and the decline in Barytes markets Globally.  It is more important than ever that we remain a strong voice for our industry and help shape the environmental, regulatory and financial policies of the future ......,” 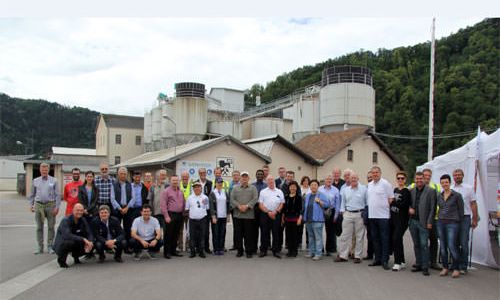 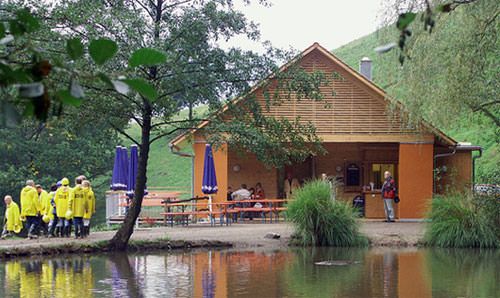 The 24th General Assembly was held in Peralada, Figueres, Catalonia, Spain 11th-13th May 2016

Courtesy of August Conesa and MIneralia
There was a record attendance of 52 delegates from 22 of our 25 members including Brazil, Bulgaria, China, India, Germany, Mexico, Morocco, Netherlands, Spain, Turkey, UK, and US

Joint hosts were Excalibar Minerals, RockFin Minerals, Halliburton and MI-SWACO. The meeting was followed by the Oil Field Minerals Conference 28th-29th at which the Association and several members gave presentations.

The 22nd General Assembly was held in Dubai, UAE courtesy of Oren Hydrocarbons 14th-17th May 2014

courtesy of  Norbar Minerals, and included a visit to their operations on Karmøy Island and a Rødne fjord cruise.

The 19th General Assembly was held on 3 May 2011 at Geertruidenberg, Netherlands.

The processing plant visit was courtesy of Ankerpoort NV; and the group stayed in Amsterdam. View photos of the 19th General Assembly here.

The 18th General Assembly was held on 7 June 2010 in Brussels, Belgium 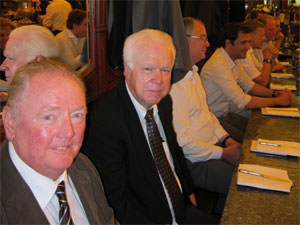 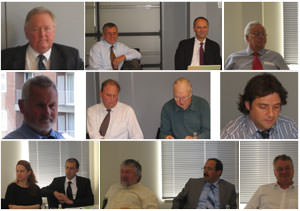 The Spring General Assembly was held in Amsterdam, Netherlands on 22nd -23rd May 2007. The processing visit to IJmuiden was by kind invitation of Cebo Holland BV. 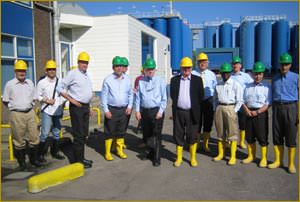 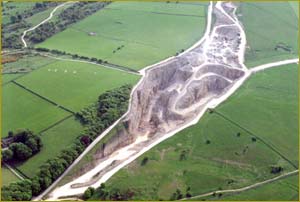 The Spring General Assembly was held in Antalya, Turkey on 22nd -23rd May 2006. Mine and processing visit was by kind invitation of Ado Mining. 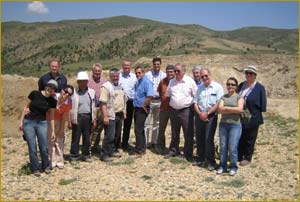 A report on the meeting was published in Industrial Minerals magazine July 2006 www.indmin.com and can be downloaded here (PDF)